The 7 Easiest Veggies You Can Grow

Gardening doesn’t work for everyone all year round. But there is hope! Here are some of the easiest veggies you can grow. Ever. 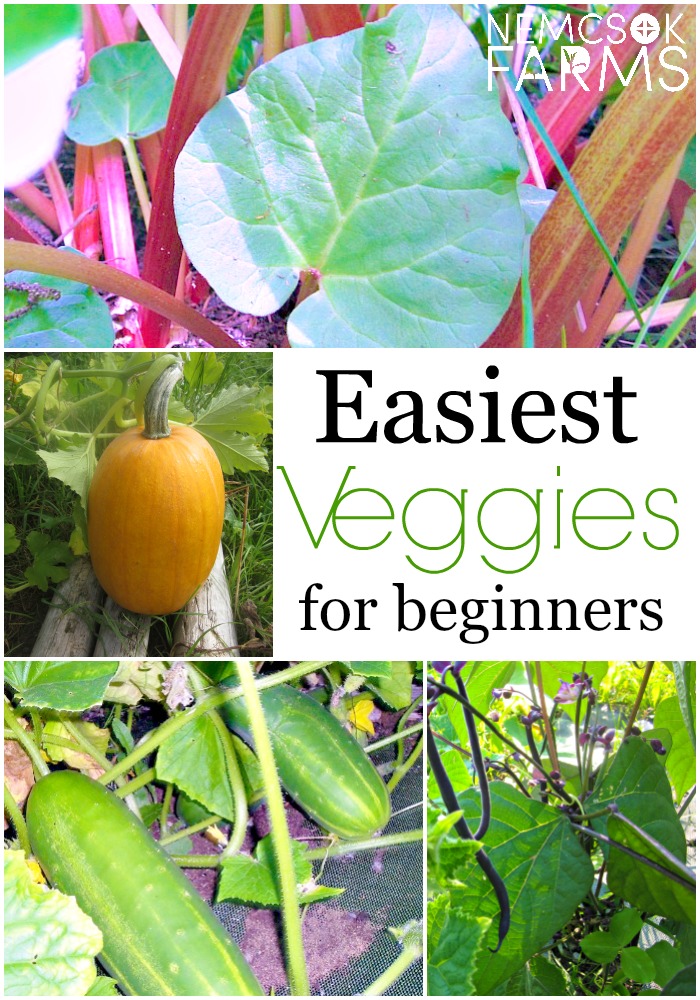 If you have the right soil, the perfect climate, all the time in the world, etc… you can grow anything and you can grow it perfectly.

That said, those items mentioned above are all hot commodities, and hey! Who has all the time in the world, and the perfect soil, the perfect climate, and so on and so on….?

Here is a small collection of veggies that are super duper easy to grow, require the least amount of maintenance, and with just an itsy bitsy bit of care, can give you wonderful yields.

Easiest Veggies You Can Grow

Radishes can be directed seeded into your garden as soon as the soil is workable.  They prefer a softer soil, but even in a harder clay they can grow, just not as big obviously.  They are quick to harvest, which also means that you can stagger your radish plantings for continuous harvests, well into the fall.  See the Continuous Harvest Planner I shared with you a couple of weeks ago.
Rhubarb, along with radishes, beets, bush beans, pumpkins, peas and cucumbers are the easiest veggies to grow for yourself! 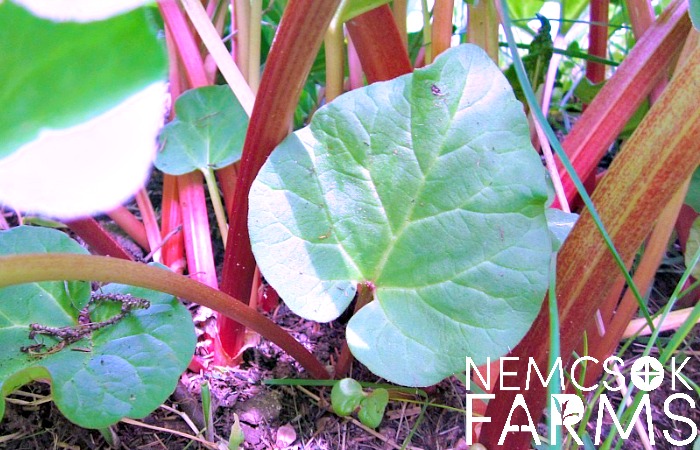 Rhubarb is awesome. It will come to maturity twice a year, and all you have to do is cut it.  If you happen to forget to cut it, fear not, in most cases it will go to seed, and then grow back the next year, after a dormant winter season. I wouldn’t let it do this too many years in a row however…

With plants like rhubarb that have giant leaves, they are their own weed control.  They rarely have to compete with other plants, as the leaves shade out any other growth.  While talking about the leaves though – beware! Rhubarb leaves are poisonous.  Handle with care, and don’t eat them.  (Mix them up in some water though to make your own pesticide).

Like radishes, beets also can be planted early in the spring, and have a fairly short growing season.  They will require a wee bit of weeding until their greens are established – but they are known to be forgiving of the occasionally forgetful gardener.
Pumpkins, along with radishes, beets, bush beans, rhubarb, peas and cucumbers are the easiest veggies to grow for yourself!

Pumpkins are quick to germinate, and quick to establish.  They require a fairly long growing season if you’re attempting to grow a Jack O’ Lantern size pumpkin, but they are very very forgiving.

They have great big leaves that shade out competing weeds, and they can survive the cooler temperatures that come in the fall.  Pumpkins can also survive the first light frost of the season, but nothing much more than that.

Other than a small trellis ( and by this a light rope strung across two sticks for the length of the row will suffice) bush beans need very little care.  Plant the seeds, string something for them to grow with, like the trellis, and then harvest them when they are ready.

Bush beans can be a really satisfying crop, because the plants will continue to produce more and more beans as you pick them.  If you use a trellis, the bush varieties also provide shade to other competitors, and therefore once they are established and standing, require little to no weeding.

Peas are pretty easy to grow also, for the same reason that bush beans are easy to grow.  Depending on the variety of peas, you may require a more heavy duty type of trellis.  You will get out of your plants what you put into them.

Peas will also provide the weed control by shading out smaller plants once established, although not quite as effectively as the beans.

Cucumbers, along with radishes, beets, bush beans, pumpkins, peas and pumpkins are the easiest veggies to grow for yourself! 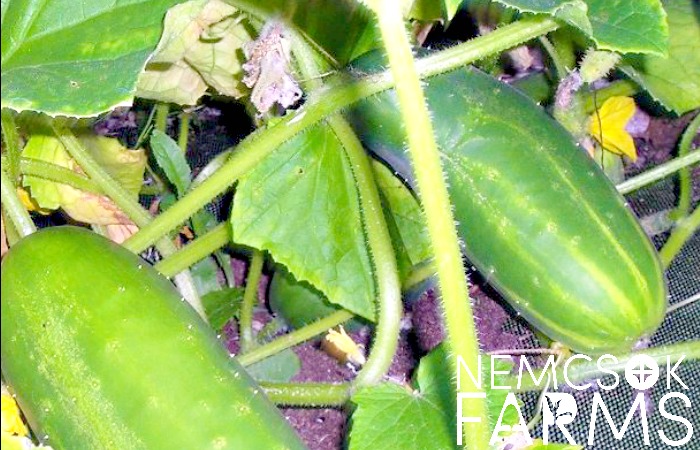 Cucumbers are perhaps the easiest of easy to grow.  They have a quick germination time, mature rapidly, have plants that produce more cucumbers as you pick the ripe ones, and have the big shade leaves for weed control.

And I mean, really. Pickles.  Need I say more?

We love to hear from you!  Share your thoughts. Ask your questions! 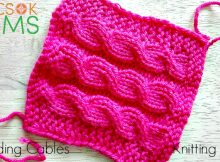 This Cascading Cables Blanket Square is part of a Knit-A-Long with my friends Marie from Underground Crafter, Pia from Stitches ‘N’ Scraps, Joanita from Creative Crochet Workshop, and 9 other

Melt in your mouth Chocolate Meringue Hearts for your Sweetest Valentine Perhaps the only thing sweeter than making yummy treats for your loved ones, is the love and happiness they 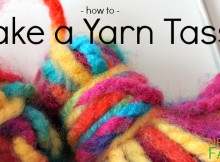 For a superb embellishment for hats, pillows, scarves, and pretty much anything else you are looking to add some kick too – a yarn tassel is easy, like really easy,